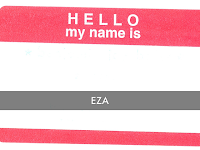 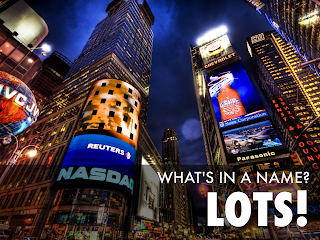 Once upon a time, a naive girl saw a name and fell in love with it. It's Lisan al-Din. It's a name of a publication. She later learned it's also a name of a famous writer and poet whose poems got inscribed at Alhambra. The sweet sounding name moved her. It inspired her to unearth scattered alphabets and string them into meaningful sentences. At least to her. So she followed her heart and began to write to an empty hall. On some days people came by. On other days they just passed by. She's happy either way. It's a simple life in the blogosphere. But there were times she realized the Net could be a tricky place. Not everyone is sane. People could get trapped like fish in a fishnet. But she has faith and worry not because it's only about writing her language of faith. It's a free country so there's no coercion. People may leave at the first word they find distasteful. No need to fret. Just don't bother her. Leave her alone in her world of words. It's nothing more than a story and a dream. A name inspired her. That's the gist of the story. And anything can inspire anyone. 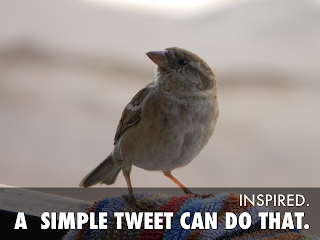 Someone tweeted that we should be thankful for the remaining 33 days left in the year to: 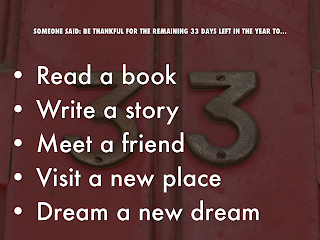 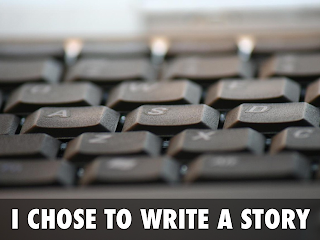 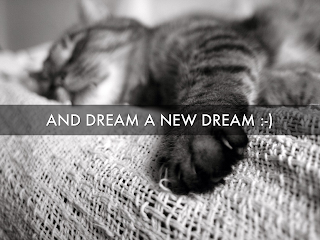 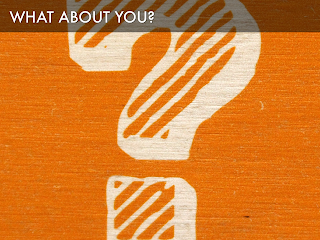 There are certainly more than five choices on what to do before the year ends. Thirty three more days to go. You make your choice but let's respect other people's choice. I might choose to close this blog at the end of the year. Nothing lasts forever. Whatever will be, will be, the future is not ours to see que sera sera.

28.11.2013
Posted by E. Ismail
Email ThisBlogThis!Share to TwitterShare to FacebookShare to Pinterest