O son, let's all strive to be a jawanmard. 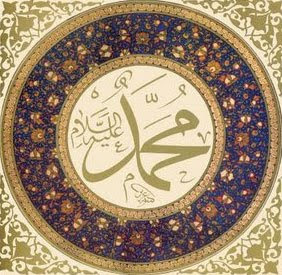 In the sunna of the Prophet there are certain traditions concerning futuwwa (chivalry) to be found. The most select definition of the subject is that given by Imam Ja'far Sadiq (d. 765) which he related on the authority of his father, and the latter from his ancestor. (According to this Tradition, it is said that) the Prophet declared that, "The chevaliers (jawanmardan) of my community have ten characteristics." "O Prophet of God," they asked, "what are these characteristics?" He pronounced,

"Honesty,
faithfulness to their word,
trustworthiness,
abandoning lying,
being charitable to orphans,
assisting the poor and needy,
giving away one's income,
great benevolence,
hospitality - but foremost of all these is
modesty."
_____________________________________________
The character and conduct of the chevaliers is summed up in the statement made by Muhammad to Ali: 'O Ali!, the chevalier (jawanmard) is
truthful,
faithful,
trustworthy,
compassionate,
a patron of the poor,
extremely charitable and hospitable,
a doer of good works and
of modest demeanor."
It is also said that the chief of all followers of chivalry was Yusuf the Sincere (peace be upon him) who upon encountering his jealous brothers, forgave them for the torments which formerly they had inflicted upon him, by saying, "There is no blame upon you this day."
It is also related that once the Prophet s.a.w was seated (in a gathering) and a beggar entered, and petitioned for assistance. Turning to the assembly, the Prophet addressed his companions, saying, "Be chivalrous towards him." At this point Ali left the room. Shortly thereafter he returned with his alms in hand consisting of one dinar, five dirhams, and a loaf of bread. "What is all this Ali? asked the Prophet.
"O Prophet of God! he replied, "When the beggar first petitioned us, the thought entered my heart that I should give him a loaf of bread. Then another thought passed through my heart to give him five dirhams in alms; lastly it occured to me to give him one dinar. It seemed entirely inappropriate not to follow the promptings of my heart and the stirrings of my conscience.'
Thence it was that the Prophet commented. "La Fata illa Ali" (There is no man of chivalry like unto Ali). 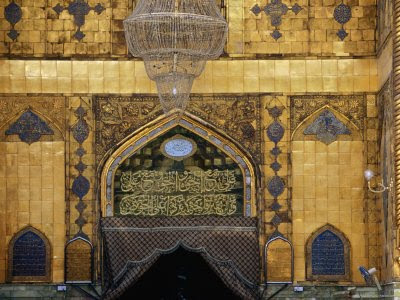