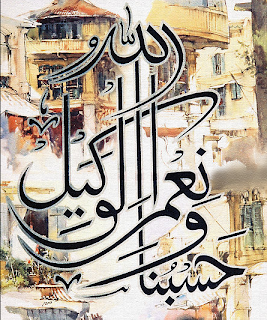 
We learned this last year that 9th Muharram is known as Tashu'a Day, the day before the big day - A'shura Day (10th Muharram) - which was a day of celebration historically, in conjunction with Prophet Musa's victory over Fir'aun.

Let's remind ourselves of the virtues of these auspicious days from excerpts in Al-Futtuhat Al-Haqqaniyah by Shaykh Adnan Kabbani as translated by Bro. Abdul Shakur.
Wallahu a'lam.